According to Classic Cars Bohemia, the dealer selling this (magnificent) Tatra 613-4, part of what makes it desirable are the rare Cold War-era electronics inside.

“This is a very rare, advanced electronics equipped version that wanted to compete with the limousines of Western brands. In 1993, the Tatra 613-4 Electronic was the most equipped Tatra you could find. In the extended body of the long version, the engineers stuffed, for example, an advanced instrument panel combining classic analog alarm clocks with two numeric and text displays. There was also a voice notification in the form of a female voice that could report faults and other events. There was also diagnostics of all lighting or automatic shutdown of forgotten electronic elements due to battery discharge.” 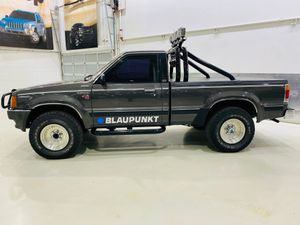 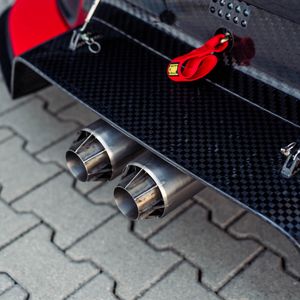 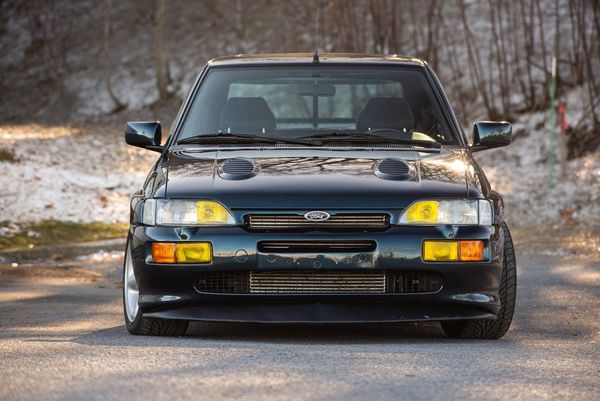