Anyone who says that new cars are less driver focused have obviously been looking at the wrong new cars. Sure, reimagining and restoring previously-loved Porsche 911s doesn’t technically make them new—but truthfully, if you’re obsessed with that word we’re not going to get along.

What you see here is a customer car in Wolf Blue, featuring a collection of the most timeless driver-focused features:

“Forty-five years on from that life-changing moment I’m excited to present the results of our study that aims to capture the awesome thrill of Porsche’s first ‘supercar’ while reimagining its performance and refinement and collaborating with owners to take both to new heights.

“I believe it’s a fitting tribute to a car that changed my life and many others.”

As you’d expect from the Singer team, note the car’s thorough reworking of each detail. The new, hidden side-mounted intake where an older cars’ stone guards would be.

Want to see the Turbo Study in person? Ensure you’re at the Goodwood Festival of Speed from 23-26 June…or at the Monterey Car Week in August 2022. 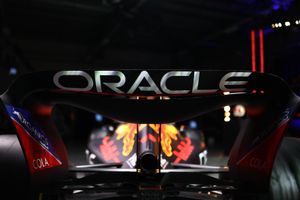 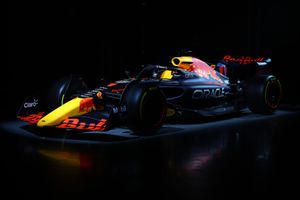 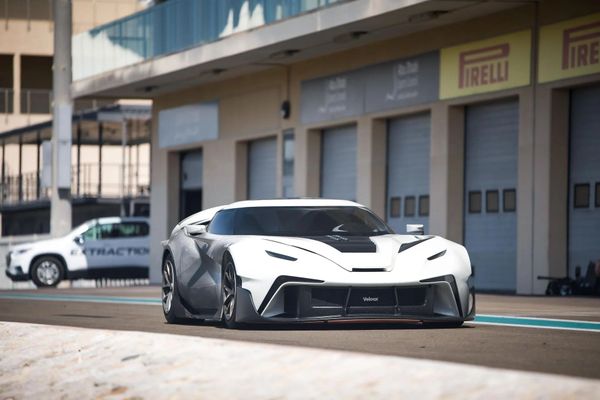 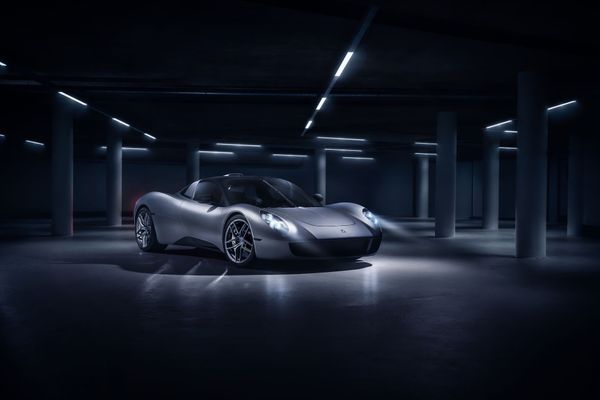