Sun seeker: Lightyear 2 is an EV that (shouldn’t) run out of charge

Solar-focused automaker Lightyear is following its proof-of-concept '0' with the much more affordable '2'.

Admittedly, my experience with solar is closer to ignorance than expertise—my old, beloved Texas Instruments solar-powered calculator can confirm this.

But I remember test driving and reviewing the first-generation Nissan Leaf on its launch, listening to the marketers talk up its optional photovoltaic solar-panel…and the engineers talk down the notion it could be used to legitimately recharge the car.

It couldn’t, and wasn’t designed to—its 5W max output was used to ensure the 12V battery was topped up. As a feature to shut the EV haters up (“UHhhhh WhY dOn’T yOu ChArGe It WiTh SoLaR?!”), however, it worked wonders—according to the Leaf forums, at least…

Without getting deeply into it, the current state of solar technology needs more surface area than is available on the body panels of a car to charge the vehicle.

Then, the vehicle’s efficiency is crucial: if it’s not stingy with electrons, the time to recharge a dead battery using only the sun is in no way “fast charging”. Are major manufacturers pursuing technologies that would enable solar-charged cars?

Netherlands-based Lightyear, however, isn’t a major manufacturer and has been pouring immense investment into developing useful solar vehicles.

The Lightyear 0, recently on sale, is closer to a first-generation moonshot than mainstream sedan—read John Voelcker’s first drive review in The Drive for more on it.

Lightyear 2 develops the 0 model’s technology further, and slashes the price from more than €250,000 to a claimed MSRP of around €40,000 for the family-focused 2.

Range? Approximately 800km. Charging time? Looked at as a whole, it’s said to be half that of a conventional EV, because of the extra solar-sourced energy collected on the car’s hood, roof, and rear deck.

There’s not much more to go on—the Lightyear 0 only entered production at Valmet a few short months ago—but the company is taking reservations and forging full steam ahead in developing the world’s first affordable solar-charged electric car.

“Lightyear 2 has the smallest energy footprint on the market. Its lifetime emissions are half than that of conventional EVs.” –Lightyear

Compared to those early Toyota Prius models with solar, or the aforementioned Leaf, it’s amazing how far the technology has come. Plus, those cars (and other EVs) have already started to popularize the 2 hatchback’s aero-focused design elements, like wheel covers, high rear decklid, and hawkish beak.

For the above—and its potential—I think Lightyear is easily one of the most novel (and important) car companies to hit the market in recent memory. 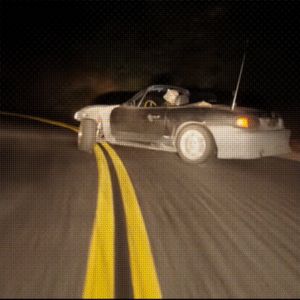 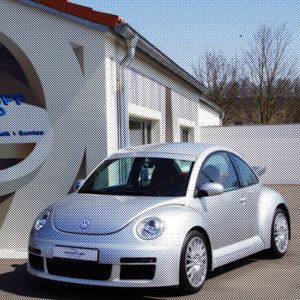